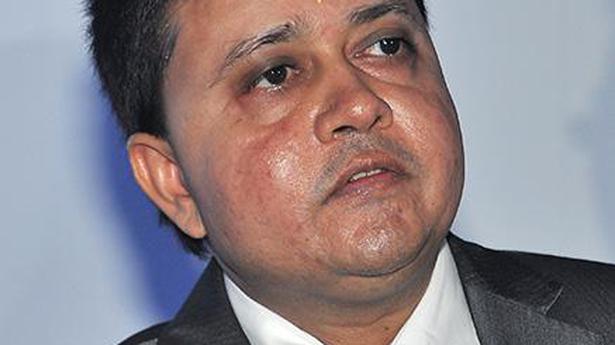 Munoth Industries Ltd. (MIL) has introduced the pre-production of lithium-ion cells for the buyer electronics phase at its soon-to-be inaugurated Tirupati unit.

“We’ll begin pre-production on September 16. The industrial manufacturing and formal opening of the power is slated for mid-October,” stated vice chairman Jaswant Munoth.

The trial run might be inaugurated by Union Minister of State for Electronics and IT Rajeev Chandrasekhar on Friday.

The brand new facility entails an funding of ₹799 crores in three phases. Within the first section, it should produce cells for client electronics comparable to cellphones, hearable and wearable gadgets, adopted by batteries for power storage system and two-and-three wheeler electrical automobiles.

“It’s the first lithium ion cell manufacturing facility, developed and operated by an Indian agency. Within the first section, we are going to make investments ₹165 crore to provide 20,000 cells of 10Ah capability every day and make use of about 250 individuals,” he stated.

In keeping with him, MIL has tied up with China-based Tianjin Lishen, BPI and Amprius for expertise and the top product might be provided to boAt, Amazon Fundamentals, Xiaomi and Ambrane.

Within the subsequent two phases, MIL will make cells for power storage system and EV phase. The civil works will begin by March 23 and September 23 respectively.

“After the completion of third section, MIL might be a 1.25 GWh agency using about 800 individuals. We’re planning to hit the capital market by mid-2024. In addition to, we may even lay robust deal with R&D to provide expertise to different companies to make cells,” Mr. Munoth stated.

To a query, he stated it might take not less than 4 to 5 years to realize break even. MIL hopes to register a gross sales turnover of ₹450 crore within the first 12 months.